My husband and I were good friends for 6 months before we went on a date. I cannot take credit for this, because I liked him immediately and was 2 years behind my marriage timeline. There was no time to wait.

I was impulsive and emotional. He was logical and strategic.

We met at a church and he was wearing this mysterious, leather jacket. He looked like a bad boy who accidentally wandered in unaware it was an in-depth Bible study. If you know my husband, the term “bad boy” would likely make you chuckle because it couldn’t be any further from the truth. He just looks really good in leather and he knew it.

For months, we hung out in groups and got to know each other. We texted twice a month. It was awful. It was wonderful. In hindsight, albeit challenging, the slow-moving friendship was the best thing that ever happened to me.

I cornered him in a Meijer parking lot and let him know I had feelings for him but he didn’t have to say anything. He didn’t say anything. We stayed friends. I lost my mind.

Max told me later that he didn’t want to ask me out until he knew I could be his wife. So a few months later, he asked me on a date. He made me dinner, meatballs in a crockpot, because I had told them they were my favorite.

He would soon realize I use the word “favorite” to simply describe things I like. But I mean the dinner was delicious.

Our story isn’t perfectly perfect with no bumps or bruises, but looking back, those months of friendship were truly a gift from God.

Here are some reasons being friends before we dated was so wonderful for us:

This was not a fun lesson for me to learn, but it became clear to me that I did not know how to wait. The Lord taught me some very tough lessons about myself during my friendship with my future husband. I learned that my timeline wasn’t the most important thing and that there was work to be done in the waiting. On myself mostly, but of course in the blossoming friendship. I tried taking it into my own hands, unsuccessfully (#Meijer), on multiple occasions. But ultimately I knew I needed to sit back and wait. Just wait.

2. Enjoyment of the food on dates

In my opinion, one of the most tragic aspects of casual dating is the wasted food. Any first date I went on, I was way too nervous to eat. I couldn’t taste the food. I think back on those gourmet meals that went uneaten due to nerves. On my first official non-cooking at home date with my now-husband, I ate more Pad Thai than I thought possible.  It was glorious. Not a nerve in sight- we already had inside jokes so I could spend my time focused on the food.

Before Max, I often tried to fit whatever mold the person I was interested in wanted me to be. Wanting love and marriage more than anything, I was losing myself in becoming what I thought someone else wanted or  needed.

Max and I hung out mostly in group settings and slowly spent more time together alone as we became closer, but through those experiences, he had seen me happy, sad, hyper, angry, embarrassed, ashamed, excited. He knew me already. He knew what he was signing up for and I didn’t have to pretend to be anyone other than who I was.

This is a struggle for every Christian couple waiting for marriage. This one is pretty basic. The longer you are “just friends” the shorter amount of time you have to fight the purity battle.

5. Ultimately got the show on the road

Though the relationship started at the speed of an elderly snail, once Max and I did  start dating, we were engaged in 10 months and married 4 months later. A four month engagement was too long for both of us. We just knew. We had laid that foundation a year before in that friendship. We had covered all those “What to talk about before you get married” questions before we even started dating. As we were engaged and prepared to be married, we often laughed while reading those types of books…he knew how I felt about spanking and public school and faith and finances before he asked me on our first date.

Our friendship holds some of the best memories of my life, but like I said, I can take approximately zero credit for this. It was Max. And God. Not me. I wanted our story to start at Meijer.

Most people told us marriage would be hard, but I married my best friend who also happens to be the easiest person to get along with in the history of the world. There have been tough seasons but looking back over the past 2 years, we grew and struggled and laughed and cried and I owe a lot of that to the foundation we laid before getting married, specifically in those months of friendship. Back then I wanted more than anything for our relationship to be in MY time, but one of the biggest gifts God has ever given me was 100% worth the wait. 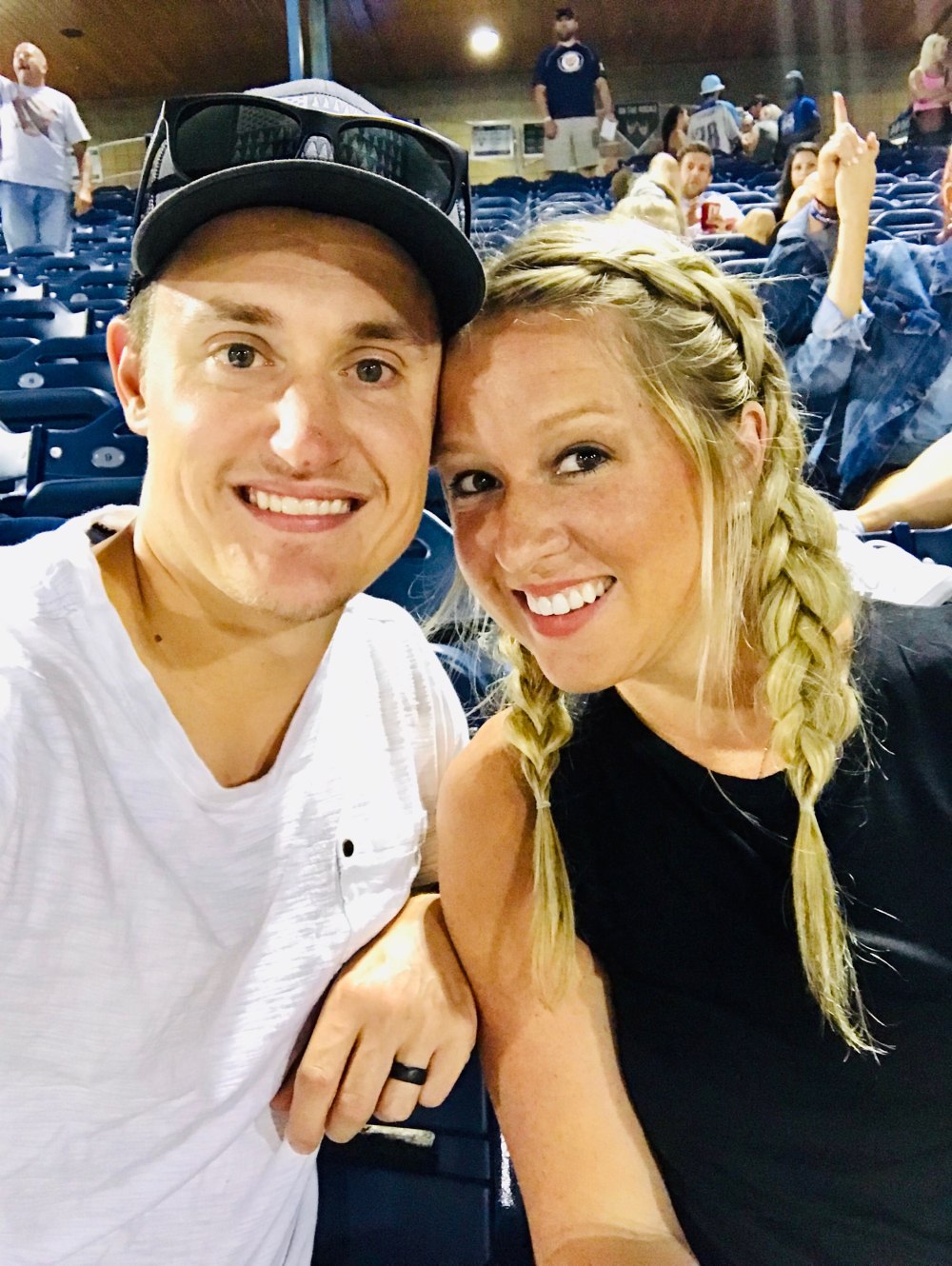